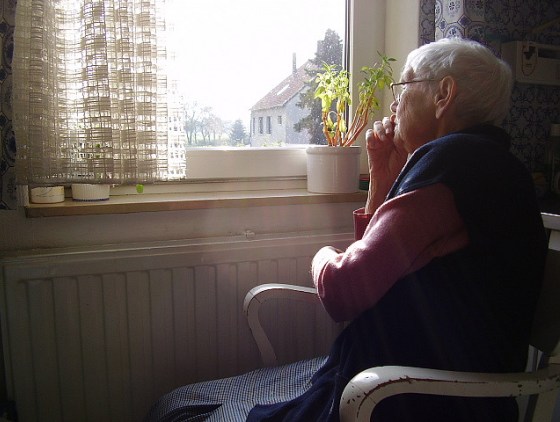 Vulnerable adults in Coventry are at serious risk of loneliness, with more than 50% of adults saying they don’t talk to friends enough, according to an NHS survey.

The survey revealed that just 45% of people supported by the country’s adult social services receive as much social contact as they like, with people they want to see.

It was found that a further 33% of respondents said they had an ‘adequate’ amount of social contact with people, but not as much as they wanted.

Studies have shown that having a limited amount of face-to-face social contact can nearly double a person’s risk of depression.

52% of vulnerable and/or elderly people surveyed in Coventry said they are anxious or depressed, with eight per cent saying they are ‘extremely’ so.

A spokesman for Coventry City Council said: “Social isolation and loneliness is a much broader issue than adult social care and rather than providing more services, which the council is not resourced to do, the approach being taken is to support communities to build capacity so that people who are lonely or isolated can be supported by local groups.

“A number of projects are already operating in Coventry to support this approach involving organisations such as The Moat House Community Trust which aims to identify isolated residents in the local area and encourage them to take part in activities across all ages.”